This week, I watched the wonderful Singing in the Rain at the theatre.  The show was brilliant.  They remained very true to the film, they captured the mood and era of the time expertly, the acting and singing were great and the actress playing Lina Lamonts had managed to capture her voice with the same comedy and precision that Jean Hagan originally did.  However, the most important thing for me; the moment that many were waiting for, that key moment in the film, the iconic image of Gene Kelly singing and dancing so happily in the rain, arrived and was incredibly accurate and true to the original routine.  Brilliant!

The point that I’m trying to get to whilst I get carried away with gushing about this wonderful story is, which movie dance routines would you love to do at your wedding?

During my time trawling through the internet having a nosey at other people’s dances, I have spotted some brilliant routines, by far I think the most popular of these being the iconic Dirty Dancing finale that Johnny and Baby perform, lift included!  And it’s not necessarily the case that the couples doing them are Flavia and Vincent (for the non Strictly Come Dancing initiated of you; super, mega experienced dancers that have spent most of their lives dancing), they’re couples that have had an idea and practiced it.  I have to say, the idea crossed my mind once or twice during my own wedding prep.  When else will there be another chance to dance this iconic dance, with the person you actually love?

Here’s a little motivational treat for you,

It gets me every time!

Although, if you’re not a fan Patrick’s moves, how about these corkers:

Danny and Sandy’s Jive in Grease 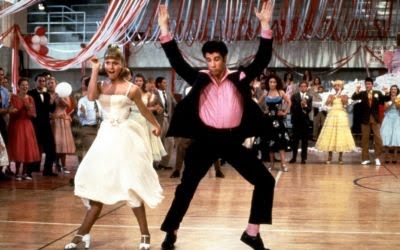 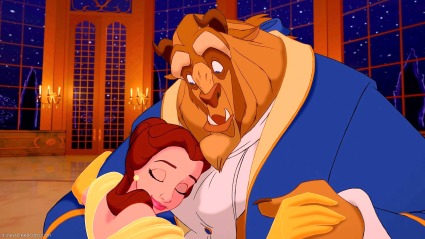 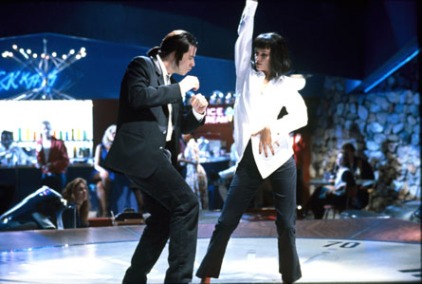 My list of iconic dance routines and couples is endless, and I’m pretty sure my lovely wedding couples, past and present, easily deserve a place on this list.

Of course, if you can get your hands on a giant electronic keyboard… 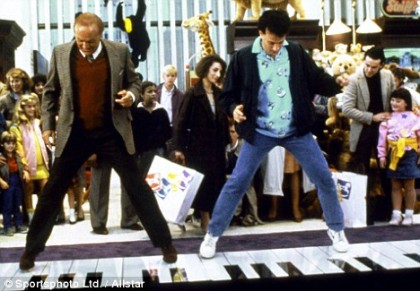 Food for thought? Thanks for reading! Victoria x